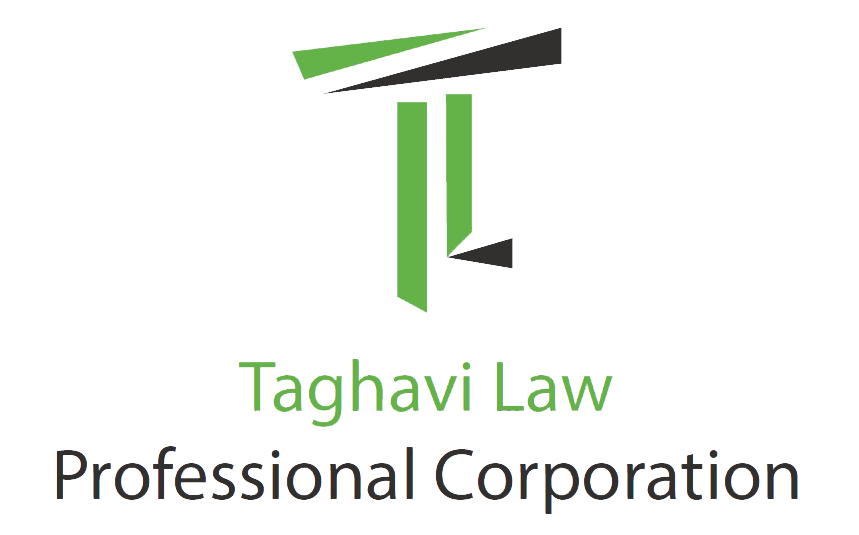 Charged with Domestic Assault? We Can Help!

An assault, especially a domestic assault, is a charge that is being laid commonly by the police because of their “zero tolerance” policy. Domestic Assault is a very important crime and the police often lay charges if the victim is your partner or a family member. In practice, the police will investigate and look for:

Charged person may be released on a recognizance and promise to appear, or on bail. The main condition is to have no contact (direct or indirect) with the alleged victim of domestic assault, and not to go close to the family house.

If you are found in breach of this condition, you will be arrested and subjected to a new bail hearing.

What if my partner does not want to press charges?

The domestic violence will not be tolerated and the Crown prosecutor’s opinion will not be affected it whether your partner wants to press charges or not. The goal is to send a message to the society as a whole. However, it might be very helpful if the victim wishes to help. The victim may hire an independent  lawyer and prepare an affidavit, explaining the situation.

Offences involving theft, possession of stolen property, proceeds of crimes, fraud, breach of trust, mischief to property and data, and other related offences requires analysis of evidence and available defences. Contact our office if you are charged with any of the property and theft charges, including:

If you are new immigrant, visitor, student or temporary worker, your conviction may affect your current or future immigration applications and you might be found “inadmissible to Canada”.